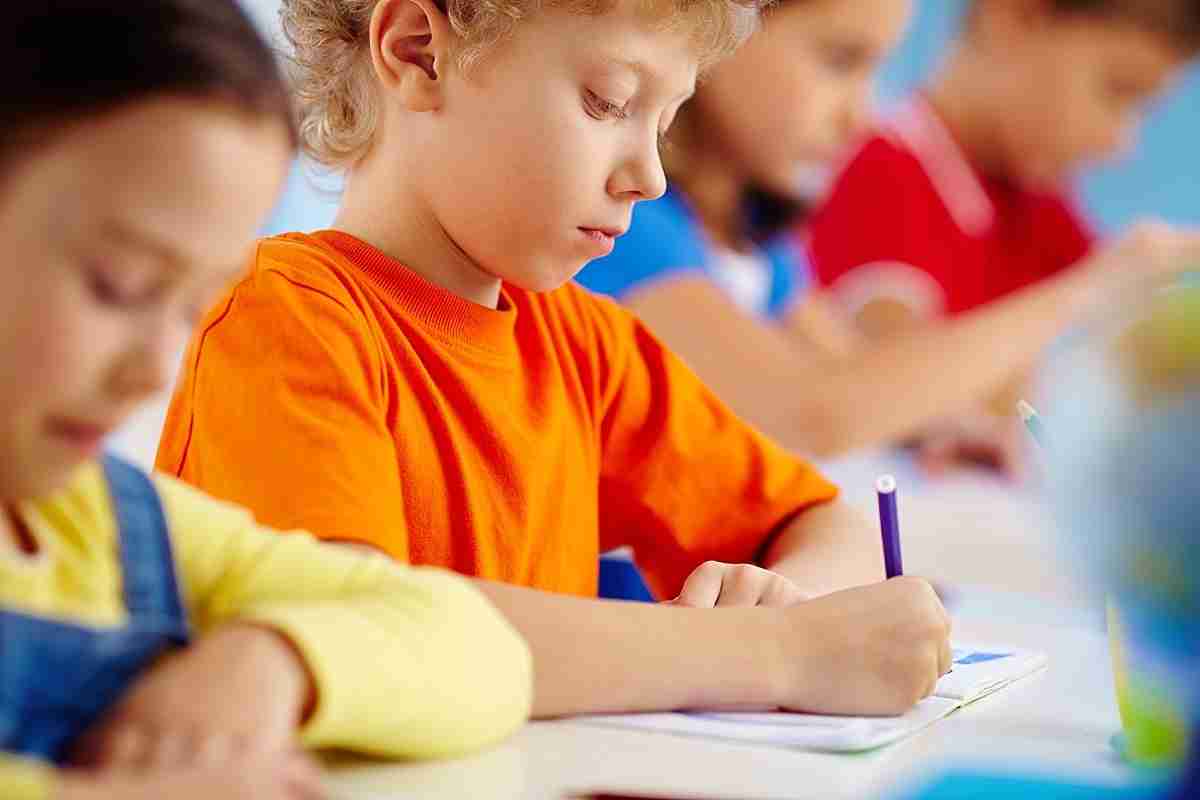 Worried by your child’s appalling spelling? Be reassured by these 5 quick fixes. The situation isn’t as bad as you think…

Fix 1 – there are only a handful of basics to learn

Pick out just 5 or 10 words that everyone has to know to be understood.

Stick them on the fridge and bang on about them until they are secured.

Homophones are words that have different spellings but sound the same.

Fix 3 – they have to use the words they are given

Many tasks begin with a set of questions or a piece of text to read. If the work is on a science experiment or a piece of geography the key vocabulary is usually given, or can be asked for. Children who can’t spell tend to know they can’t spell and the majority have lost interest in trying to get words right. Don’t let that happen. If a word is given, they should have spotted it and copied it correctly.

Children who don’t spell well are used to making it up as they go along. If there is a new piece of vocabulary or a tricky word to be written they will guess it for speed’s sake. Don’t let this happen either. If they are using a new word or a nasty sort of word they should ask for it or underline it to show it was a guess. At least that would be a start.

Fix 5 – particularly for the older child…

Teach your child to touch-type. Just get a book like this one for under a fiver. If they can spend 10 minutes every now and then getting to grips with it, then move them on to using their new skills to type out an extract from a book, or a news report. It will be painfully slow at first but once they take off it is a godsend, as auto-correct for spellings will be theirs.

It is quite usual to see a row of children on laptops touch-typing their GCSEs. This will only happen if your child has a specific learning difficulty, but if spelling really is a problem for them then push the school into getting an Ed Psych assessment done as early as possible. If they won’t, then consider arranging a private assessment. Contact Shobna Coutinho at test dyslexia@gmail.com for more information.