Does your child have dysgraphia? 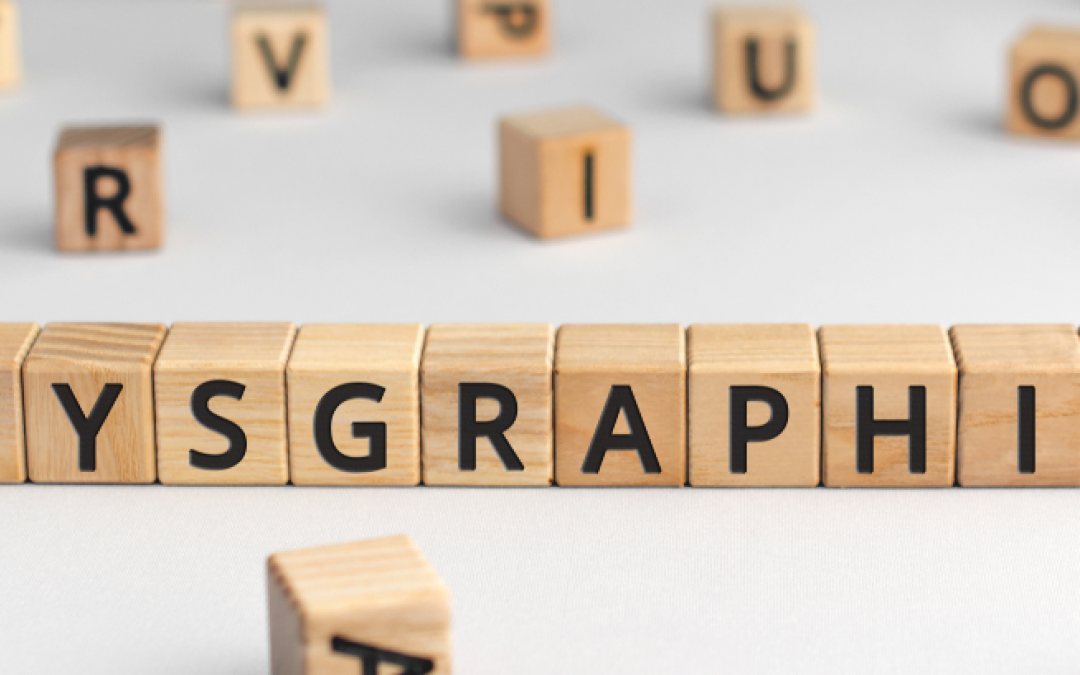 Since setting up my Writing Clubs earlier this year I have found myself working closely with children diagnosed with dysgraphia. It is believed that between 5 and 20% of children may be struggling with the condition and through my work with the club, I have learnt to spot the signs quickly.

The key signs your child might have dysgraphia are these:

In the UK, dysgraphia is still under review by regulating bodies of specific learning difficulties as to whether it is a separate condition from dyspraxia (a common disorder affecting movement and communication) or not. There is currently very little guidance and support available. A full diagnostic assessment is needed – by an Educational Psychologist – as their report will assess working memory and spelling which can impact on handwriting and written expression.

These two writing samples are from children with a dysgraphia diagnosis. One is from a boy and the other from a girl, they don’t share interests particularly but are both fiercely bright. It’s fascinating to see how similar their writing looks, considering they are very different people. If your child’s writing looks like this then I would recommend pushing for a diagnosis.

“We recently put him through a thorough barrage of tests and he received a formal diagnosis of dysgraphia. His speaking vocabulary is very good and his verbal reasoning is great, but it seems to get hopelessly tangled on the page.”

From the same parent in 2021, after 5 months in the Writing Club:

“I can’t tell you what a difference this has made to him. His confidence has increased so much and that is half the battle with getting him to write anything. None of us, especially him, had any idea he had a flair for this. He was so fixated on the physical aspects of writing, he never dared to try. He’s had to compose a few long essays recently and I know that would have been a struggle before.”

If you suspect your child might have dysgraphia, act quickly, as they are likely to be battling with low confidence and self-esteem. Encourage them to type their work in the meantime and to speak sentences aloud before attempting to commit them to paper.

Whether your child is desperately anxious or terribly keen there is a place just for them in one of my weekly Writing Clubs. If you would just like a chat about their writing, that’s fine too.