Don’t judge a book by its dated cover… 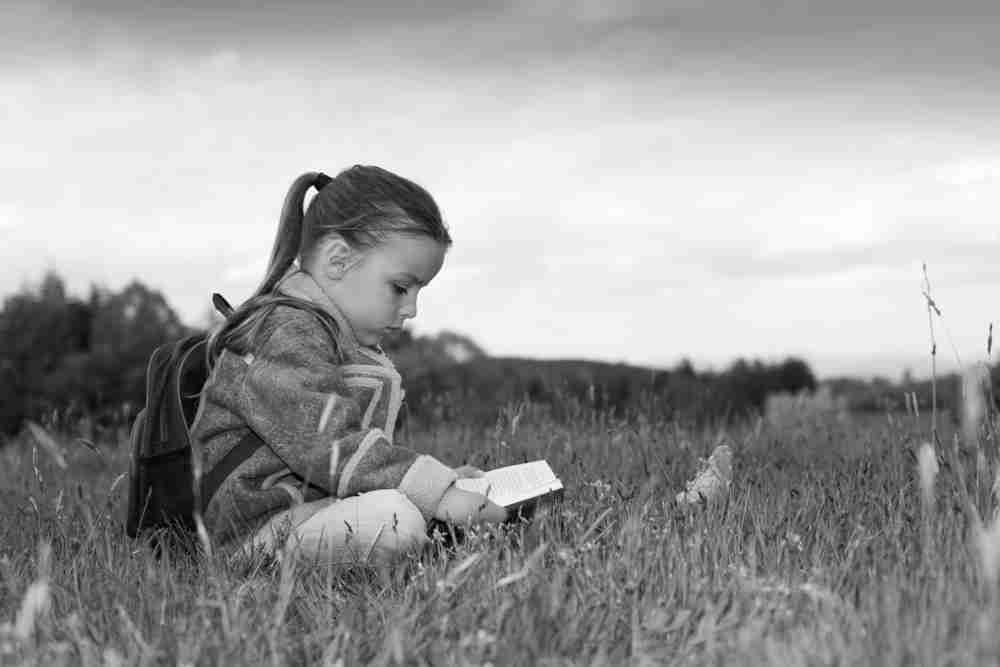 Both these covers are familiar, but you may not have actually read the stories inside. Half term is approaching, and reading is as important today as it has ever been. Great stories and powerful characters have stood the test of time for a reason. Share a story together, and if it’s the right one –  the seeds of independent reading for enjoyment will be sown…

Stig of the Dump (Clive King) 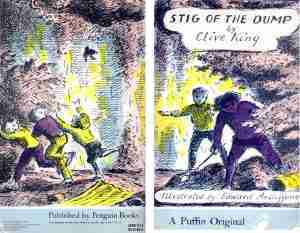 We were immediately engaged by this fascinating tale of a boy who discovers a cave man, living secretly at the dump behind his grandparents house. It was written just near here – at Ash, off the A20 by Brands Hatch – which made it even more gripping from the outset. Health and safety have no place in Barney’s world and just like those marvellous books for boys that were all over the bookshops a few years ago (here’s the one my brother wrote The Boys Book: How to be the Best at Everything ) it is fascinating from the moment it begins. Making fire, tin can windows, pram-wheel trolleys, escaped cheetahs… we absolutely loved it. 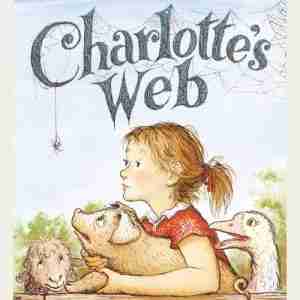 At first it seems to be a story about Fern, and it’s difficult to see why the book is named after Charlotte, the little spider in the barn. But we were drawn in so quickly to the world of Wilbur the pig and his battle to survive beyond the summer. The character of Fern gently fades into the background as Charlotte takes centre stage. She has a plan that she reassures Wilbur will save him. But will it? We were never convinced and the scene where the plan is almost coming together and Charlotte goes and dies is heartbreaking. ‘She died alone.’ Was that line really necessary EB White – really?

Uplifting at the end and unforgettable.