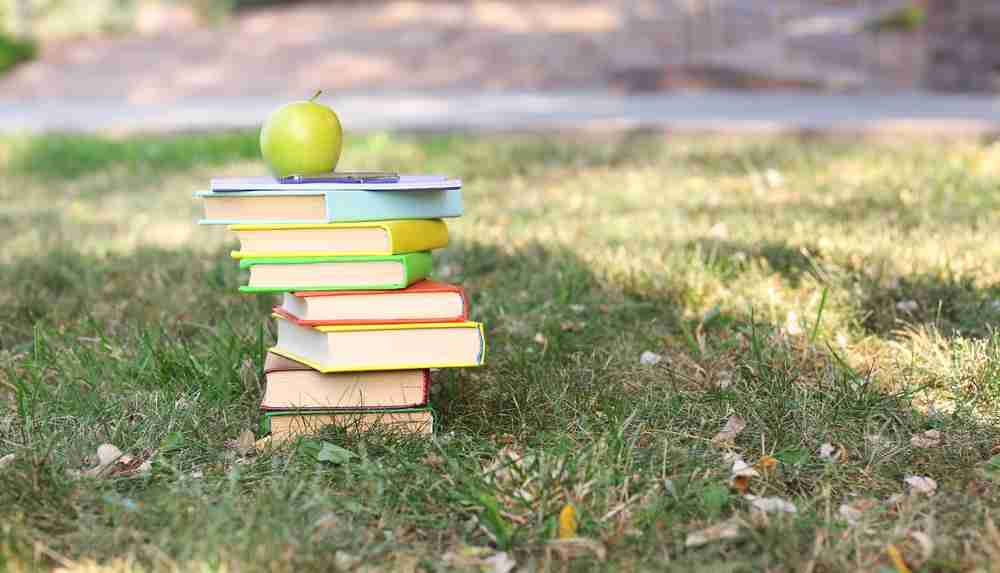 If I had taken the circumstances around when I was told about the possibility of moving abroad as a bad omen, then I never would have taken the plunge! As I lay upside down in a car that I had just crashed into a ditch on an icy road in rural Kent, my husband was in a meeting discussing the potential of a move overseas.

After the initial shock from both events, our first thought was to our three children. Reality crept in a few days later. There was the daunting prospect of finding them a new primary school in a country I knew practically nothing about, somewhere in a Middle Eastern desert…

So here is where we began:

1. Google. Nothing easier than typing ‘British School Doha’ into the search engine. Or so I thought… so many schools came up! It was then a question of narrowing it down to those adhering to the British Curriculum (we decided to keep to this curriculum to offer continuity of education, especially as our plan was to return to the UK at some point. However there were also some excellent American and French schools if you were brave enough to immerse your children into the French language – one friend did do this and very successfully).

2. School websites. With a short list of eight, I trawled through the school websites and noticed that some schools had accreditations such as COBIS and BSME, which I assumed were important. More importantly though, was the feeling I got from the websites. Each had photo galleries, calendars, extra curricular activities, PTA info and information of variable quality.

3. Other opinions. The website ExpatWoman provided facts on the schools, proving a useful summary. Mumsnet was less objective but again a very helpful source where individuals expressed their own views on schools in Doha. Some people were in the same boat as me and some already there, although their contrasting views made it all slightly baffling so I ‘phoned a friend’ who came over and together we browsed through the realm of information together. Her pragmatic and objective approach over much needed cups of tea was very welcome at that point! I also met friends of friends who knew expats in Doha so it was interesting talking to them too. However as I later learnt, visiting the schools is the only way to form your own view as to which school would most suit your children.

4. Contacting Admissions.
It soon transpired that there were too few schools in Doha for the c.20,000 British expats (probably over 200,000 western expats) and that waiting lists for the primary school linked to the British Embassy (which had become our school of choice) could, according to my research, take up to two years to get all three of our children in to. Seeing as that was how long my husband’s secondment was for, it left me with little optimism! However as I later learned, often the worst case scenario is presented as a way of managing expectations and really I should have held out for this school and stayed in England until they had places…hindsight is a wonderful thing!

5. Sending off the paperwork.
This was by far the most challenging task for me. I loathe admin, especially under time pressure. Photos had to be taken; original birth certificates and passports scanned; medical reports updated; deposits made by a complicated international transfer system to a by now shorter list of five schools. I also had to obtain recent school reports and SATs results. Luckily their current school was immensely supportive and arranged for my older children to sit the required tests there and then.

6. Visiting the schools
The time had come for our week long ‘look see’ in Doha, whereby the Firm put us up in a luxury hotel in the hope that this would tempt us to move to this alien country! However, we already thought we could cope, but the schools were to be the deciding factor.

We had little to go on except our gut reaction. It was futile comparing them to their school back home and indeed this wasn’t our objective so we had to go very much with an open mind. We swapped the green acres of open fields for dusty, covered courtyards and astro-turfed playgrounds! In the end our first choice school on paper remained as such. The office staff and teachers were so friendly and gave their undivided attention. Also knowing the waiting list was so long, they suggested other reputable schools we could try first, fortunately recommending schools we already had on our list. A warm, open and supportive atmosphere prevailed through the school and the children seemed happy and the teachers engaging. However we returned to England rather glum thinking our children would never get in…

Don’t give up hope
The children started in the September at our second choice school (which we got places at purely through a distant acquaintance). However our eldest was offered a place at our preferred school a mere two weeks into the start of the school year. I got a call out of the blue from the Admissions Officer inviting my daughter to come in for assessment as two places had opened up in Year 5 due to pupils unexpectedly not returning (a frequent occurrence in these transient postings). Also as we later learned, it was easier to gain a place higher up the school where there is more movement. This meant the younger siblings bumping up to near the top of the waiting list and joining their sister a few weeks later.

Be tenacious
I kept in contact with our favoured school and popped in a few times to build a rapport with the Admissions team. My friend made them all homemade chocolate cakes but I think that was going a bit far! I do think the school took us more seriously once we were actually living in Doha. Some expats may never end up moving to their proposed location and no doubt the schools are aware of this.

Not everywhere has a shortage of schools
Doha is pretty exceptional in terms of a school shortage and towards the end of our time there, more primary schools were opening up. Choosing a school was so much easier in Seoul. Although our choice was limited to only two schools, there are far fewer expats and therefore less competition for places.

Keep calm
Easier said than done especially for me, as I have a tendency to wear my heart on my sleeve! It proved an emotionally intense time, however it was so important to keep these concerns away from our children as much as possible and indeed I am glad we did not take them on our ‘look see’ when emotions were running high. They looked to us for much needed reassurance as they adjusted to their first months in a new country, at a new school making new friends and, as most children do, adapted remarkably well…

Hannah is a British expat who has lived in Seoul since April 2014 (when her daughter started boarding school) with her husband and two young boys. Before this they lived in Qatar for 20 months.