Return to old-fashioned schooling? No thanks 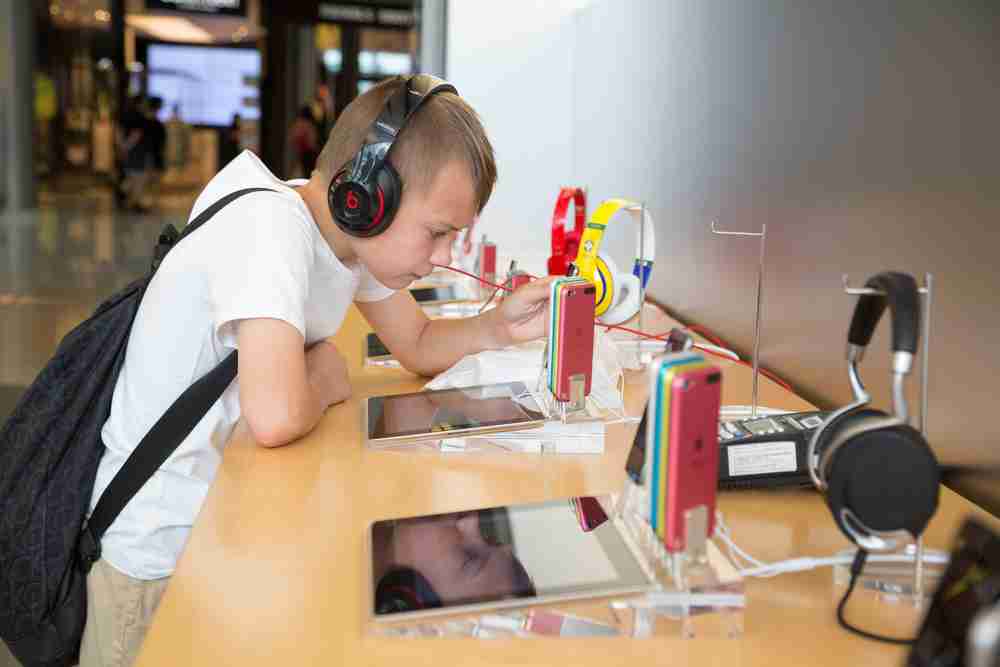 A crusty old cove wrote a tub-thumping article in the Telegraph this week. Outraged at ‘modernised’ schools, he blames them for poor standards and something he describes as ‘huge damage’ – that he doesn’t go on to explain. Don’t look it up (but if you have to he’s called Nevile Gwynn and the article was published on Saturday 16 January).

At first I was amused by his talk of  ‘1960s’ methods from fifty years ago being ‘modern’. Conveniently forgetting the introduction of the National Curriculum in the early ’90s and all its many updates and improvements since then.

Older people in society are not unknown to hark back to the so-called good old days, brushing over the overt sexism,racism and homophobia of those times. And forgetting cars that wouldn’t start on chilly mornings, and the lack of hot showers and efficient central heating in poorly-insulated houses.

Fortunately this man is powerless to have any impact on the curriculum of the future. And thank goodness for that.

‘The primary consideration is that of helping them to become the kind of adults that sane people would want to be, whether they enjoy the learning process or not.’

Yet ‘sane people’ is offensive and patronising, something that modern children are learning not to be. And enjoying the learning process (particularly in younger year groups) simply happens anyway when any reasonable teacher is in front of a class.

It’s all Latin, more Latin and Greek in his ideal curriculum. He would ban computers, iPads and television. Probably his ideal would be to see them all wearing hair shirts and sandals with socks underneath, weeping into their ink wells. Because ‘writing with a fountain pen’ was top of his list of what should be taught.

You can imagine how business leaders would respond to wave after wave of school-leavers unable to use their desktops, send emails, present a pitch on-screen, communicate via Skype with clients overseas. And the security services would be bereft too. Where would they find all their geeks?

In conclusion – when you hear someone old banging on about education in the good old days. Where the teacher held the class with ‘uncompromising discipline’ and everyone could chant their Latin conjugation tables –  just smile and start googling care homes. Because like you, I’m proud of my children as products of our modern system and I’m excited about the changes ahead.