Should my child move up a year? 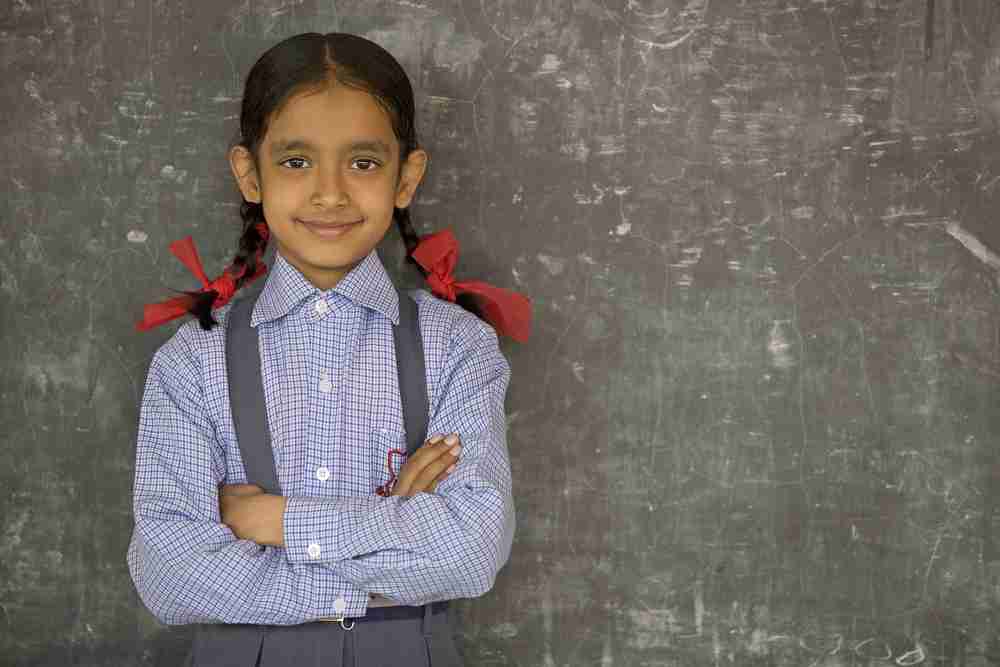 It is always great to hear that your child is doing well at school. But what if they are doing so well that the school suggests a move up to the year above? Many parents find this a huge honour, but perhaps don’t realise the trouble they are storing up for their child later on.

First – why does the move need to happen? There is an ability spread of around five years in the average primary classroom. Meaning some children are working up to two years above and others up to two years below the average. Teachers are trained to manage such varied abilities and do it by differentiating the work they set in class. So it should be pretty normal for a child to be working at a higher level and the teacher should enjoy challenging them with activities that extend learning.

The problems come as children develop physically, socially and emotionally, and they tend to show up later on around puberty and beyond. A child moved up a year will only be average in that group academically and will have lost so much by being lifted out of their peer group entirely. In addition to this there is the problem of secondary transfer. The 11+ is only sat by children who fit into a particular age bracket and some secondary schools will be unwilling to take a child a year too young (for the reasons given above), or maybe prevented from doing so by their own admissions criteria.

Years ago I taught a great girl who was too young in year six. I persuaded her parents to repeat that year and to allow her friends to move on to secondary schools without her. It was a tough decision for them because at the time she was utterly comfortable in that social group and it was tough to see them all leave without her. But in that older grouping she worked well but wasn’t exactly flying. That following year allowed us both such a fantastic opportunity to extend and polish her skills and take her attainment to another level. From then she never looked back.

No one wasn’t to be a social misfit, slightly out of place in a year group. It is wonderful – flattering really – to hear that your child is doing so impressively well that they would cope well in an older grouping. But I urge you to put the idea to one side, and to challenge the school to address your child’s needs within his or her own year group.